The statistics of cursing 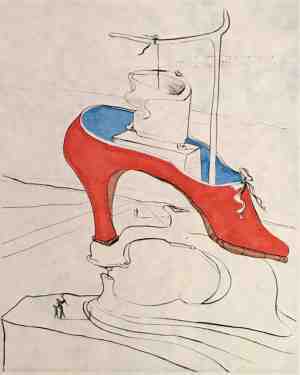 I was on the Skype to Dau.II and she asked whether it was true that the Irish cursed / swore more than other people. I've heard that claim before and it strikes me as being amenable to scientific investigation. The Irish, as well as Finns, Russians and Australians they will be proud to claim that they win the potty-mouth stakes. And the internet seems to be in broad agreement that Americans spend a lot of their time all of a flutter and blushing because some foreign Anglophone has used distressing language. But everyone who reads The Blob can agree that mere assertion is no answer to the question - if you don't agree you can fuck off back to where you came from.

There are two issues here, one is whether different languages use the same swear-words and the other is how to quantify their use. I think the latter can be addressed with a trawl through a suitable source of normal speech to tally up the number of words used and their degree of offensiveness. It has to be a suitable source: Hansard the official record of debates in the British House of Commons or the Official Report of the Dáil is going to be a bit thin on unparliamentary language. Although, if you are Paul Gogarty TD, you can become famous for cursing another deputy out. He lost his seat at the next election. Twitter seems to be the place because it hosts scads of data and much of it can be geographically anchored. There is data, for example, to claim that, in the UK, the Scots [famously mothers to daughters on potty matters] and Welsh curse most, the Nordies not at all and the English sort of in the middle. Twitter is casual and written, much easier to process than sitting on a bus with a DAT tape recorder.

Before we get to comparisons between languages, it is important to recognise that the emotional impact of a given word will vary from culture to culture within the same language. Our sensitivities change according to our upbringing in areas with different taboos.
And things change over time.
That's all I have to say about inventory. Here's 3 minutes of comparative cursing round the world. You can find lots of good essays out there, on the interweb and in the listiverse.  I'll move on a proposed methodology for quantifying the sweariness of the Irish compared to the other could have been contenders Finns, Russians etc.

Make a list of taboo words in each language [BBC discussion], ask 100 native speakers to rate them on a 1-10 shock-scale and used these to weight the word count (using the Twitter-trawl outlined above, maybe). Then tally up the weighted word-count [being careful to include all five letters here] per million twitter words and compare between languages or nations.