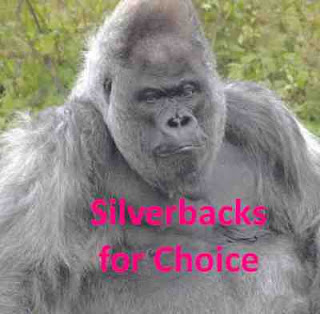 You have to give tribs to the opposition for getting their message out on the face of Ben Bulben just round the corner from where William Butler Patriarchy lies buried  . . . or not buried - probably not. 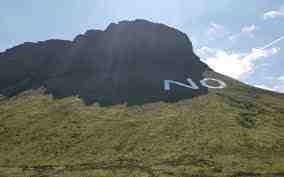 Until it was removed [CENSORSHIP!! no fair etc.] the sign was seen by the plain people of Donegal and Sligo as they horseman passed by; then got another bite at the publicity cherry when the Yes side expressed outrage on Twitter and in the press. But there's no point in getting angry if you can get even; and the Irish way is to pffffft deflate the pretensions of the other side rather than punching them or setting fire to their homes. The power of photoshop has been mobilised to change the message
Some of these responses are by local cartoonist Annie West who summed up the response to the marriage referendum. Thisall should remind you of the ironic response to breadmageddon during Storm Emma this Spring.