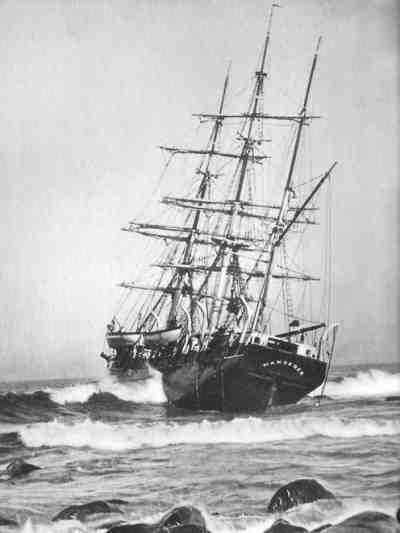 This time tomorrow, we'll all be able to vote about the Eighth Amendment to the Constitution . . . the one which supposes that the cargo has equal weight with the vessel . . . even when this ideal will wreck the whole venture. I think I've nailed my colours to the mast; certainly I have been wearing my Tá badge all week. It has triggered few conversations but the responders are about 1/3 Nil and 2/3 Tá. I know which team I'd rather be on: 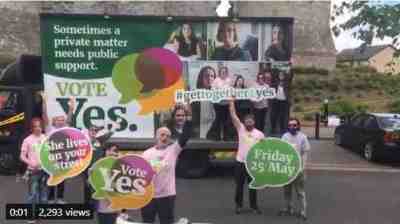 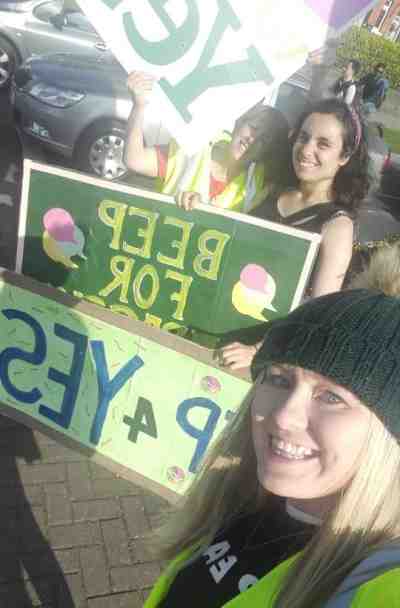 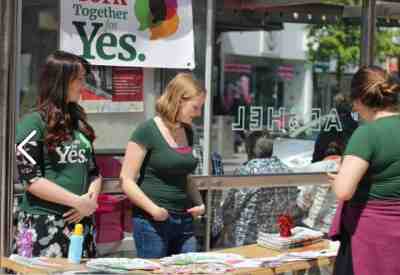 Everyone really needs to get out and vote!  You'll look-and-feel really stupid if you're leaning one way or the other and the result is as close as the Divorce Referendum of 1995

Yes 818,842 No 809,728
To the nearest whole number that is a difference of 1 vote for every ballot box in the country! You can't get closer than that without getting into a Bush-Gore 2000 AD existential debate about hanging chads and the difficulty of black people in Florida getting on the electoral roll. Let us hope for clarity in the result tomorrow but it would be better to have a close Tá than a landslide Nil. That will make the hard cases easier to resolve by legislation. Despite the propaganda, we are still decades from abortion-on-demand in Tullamore. Finally, if you have 5 minutes,  I'll share some thoughts from the coal-face of crisis pregnancy. HotPress thought the video didn't add much to the message, so you might want to close your eyes and listen.
Posted by BobTheScientist at 07:20