We have a peculiar relationship with TB in Ireland. It's almost as if the tuberule bacillus Mycobacterium tuberculosis infects our brains to ensure its own survival. Kill those badgers it insidiously suggests, so that we are distracted from changing the tuberculosis-friendly practice of bunching cattle close together in sheds for much of the winter. I was scathing about this in August 2016. Testing testing testing for TB-positive cattle is a major part of the income stream for rural veterinarians. Where would they scrabble for cash if we could cure the sourge? 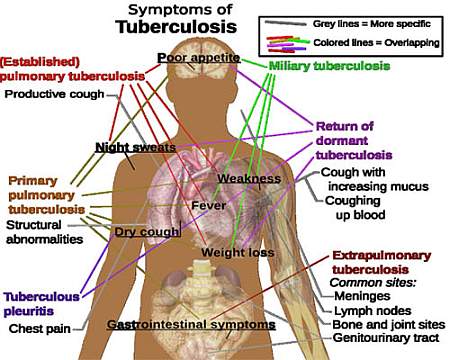 Along with malaria and infectious diarrhoea, TB is the biggest killer [WHO report] of [small, black] people in the world today. In 2018 there were 10 million new cases and 1.5 million deaths attributable directly to tuberculosis infection. Worryingly 5% of those new infections were from antibiotic resistant strains. If you can't kill the bacteria with drugs, it would surely be a good idea to prevent the initial infection.

Yes, yes, we have a solution for that, in Ireland we used to routinely vaccinate young people with Bacille Calmette-Guérin (BCG) but that is no longer the case because the incidence in Irish people is so low that the Health Information and Quality Authority (HIQA) reckons it's not worth the money and hassle. Compare that answer to the community health management of HPV with Gardasil. I remember getting my BCG as a teenager in England. One afternoon in about 1969 the whole school was lined up with sleeves rolled up and given a scratch with an infected needle. The BCG was originally captured from Mycobacterium bovis and "passaged" in the lab for more than a decade until its virulence was attenuated to acceptable levels in the 1920s. It was still close enough to feisty fighty tuberculosis to make the immune system aware and ready to deal with any subsequent infection - before symptoms were apparent. It was all very similar in technological advancement, but with better ethical paperwork, to how Jenner and Jesty helped prevent smallpox 200 years earlier. Routine vaccination is definitely on the cards after cost-benefit analysis across much of the Third World.

But frankly, the BCG is not really very good. Far too many youngsters are vaccinated and go on to develop full-blown TB later. Like Dau.I getting MMRed as an infant and contracting mumps as a teenager. The immune system is remarkably varied and subtle with different immune cells servicing different parts of the body. The skin is exposed to a different cohort of potential pathogens to the lungs or the gut and so might well have a different set of immune effectives. In January, a group from the Vaccine Research Center, National Institute of Allergy and Infectious Diseases (NIAID), National Institutes of Health (NIH), Bethesda, MD [Darragh et al.] [exec summary News&Views]reported the results of their investigation of alternative routes for vaccination. Same old BCG was close to 100% effective in rhesus macaques Macaca mulatta IF administered intravenously! We've been scratching at the surface for the best part of 100 years for no better reason than that we've always done it thus.
Posted by BobTheScientist at 07:26