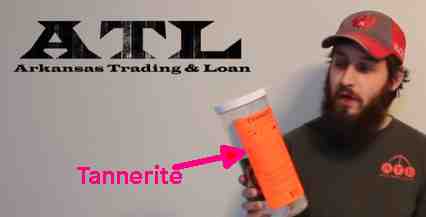 I wrote about Tannerite a couple of years ago. It's a mix of ammonium nitrate pellets and powdered aluminium that is dramatically explosive but only under particular and peculiar circumstances. The ingredients are sold in two separate packets that need to be thoroughly mixed and then impacted by high-velocity rifle bullet. You can throw the mixture about, drop it from a great height, even hit it sharply with a hammer and it will be like doing the same with a packet of rice. John Panther [seen above in his biblical beard] sells the stuff at $7 / 225g and appears to know what he's talking about. I'm hoping he wears ATL sandals too: 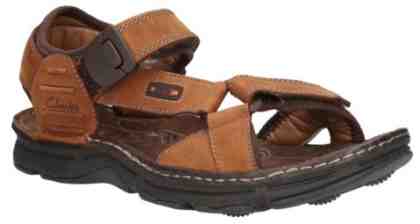 It is but a short step from Arkansas to shooting holes in cast-iron skillets "ma shoulder is still sore from shooting a 45-70 hot-load video". For those of us not brought up in Gunculture Gulch, USA, these ballistic exercises are a little anxiety inducing. .30-06, .308 and .30-30 all fire a bullet 7.62mm in diameter. There is a neatly drilled hole in the front and a great ragged-edged exit wound. This is the kind of weapon that people fire at each other in the USA killing about 100 people every day across the Federal Republic.

Me I feel a lot happier with an Atlatl, an arm-extender that can help you throw a spear with more force. Well maybe not you, or me, but someone who has learned the technique. Then you can go fishing.
Posted by BobTheScientist at 07:50